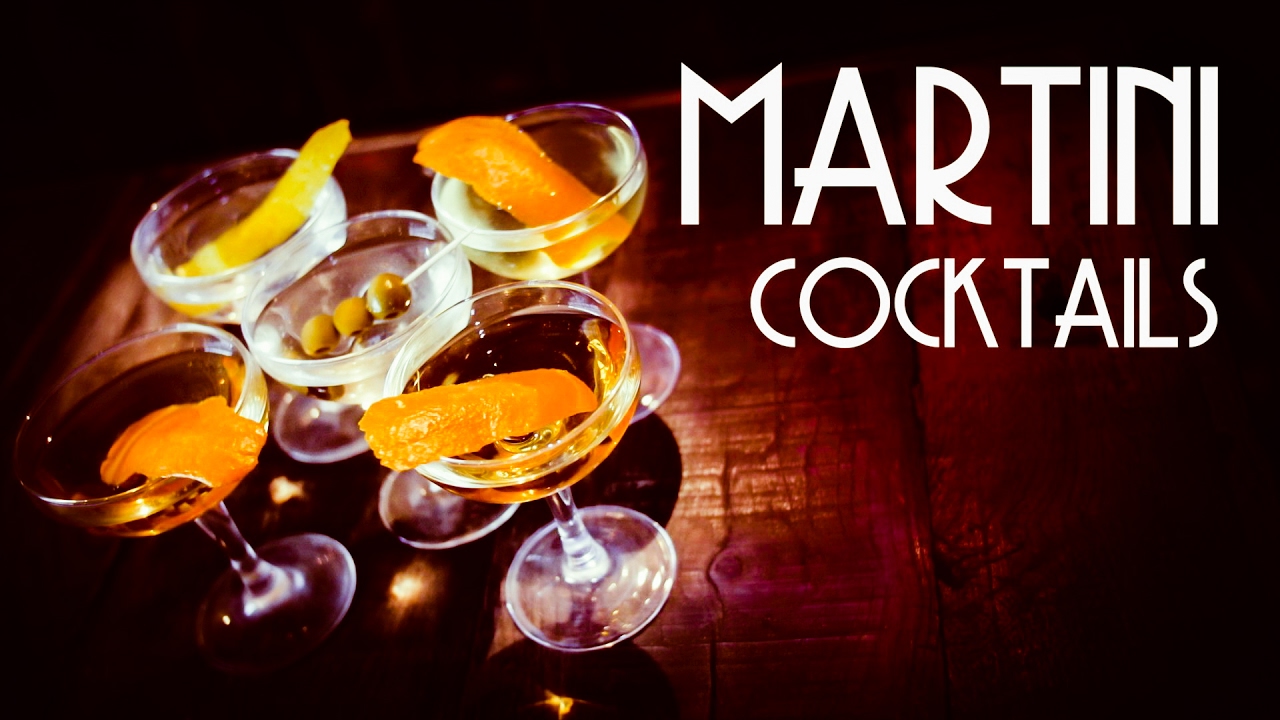 VELLUTO offers a full complement of favourite cocktails both classic and contemporary.  Our masterful array of martinis are as varied as you could wish. Choose from gin or vodka or a mixture of both. Some popular variations include: French, Indian, Dry London, Dutch, grape, grain, sweet, dry, Winston Churchill, dirty, filthy dirty, hedonist, smoky & spiced, Gibson, with olives, with cucumber, with a twist, shaken, stirred, rolled, and of course served naked. Our garnishes are presented on 5″ skewers to accent the sophistication of this timeless classic, all our martinis are 3 ounce pours reflecting the law of three by three set down in ages past, three measures, three garnishes, three sips.

But what we really love is to create unique cocktails for your delectation……served behind the velvet curtain.

BEHIND THE VELVET CURTAIN 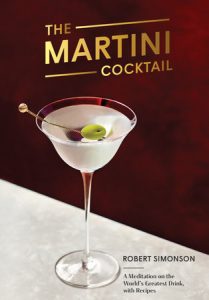 Woodford Reserve and Matusalem Classico aged rum stirred down with our house made ginger and Laphroaig infused marmalade, a dash of whiskey barrel bitters, cherries, and caramelized orange zest. Old school with a new school edge, reckless, irresponsible and arrogant. And why the (insert deleted expletive here) not? If you’re a fan of old-fashioneds then tell your conformity to go (insert deleted expletive here) itself and then ask the bar-steward for an upgrade, just like Charlie.

Potts Point Sorbet (only till 10pm)

Laphroaig Quarter Cask and ginger infused marmalade whipped with Frangelico into a lemon sorbet floating on top of Blanc de Blancs and topped with fresh fruit, an ice cream float for adults.

G’vine Nouaison, Esprit de June and egg white whipped into a meringue perched upon a sweet lemon base tinted with Peychaud’s and served short with a vanilla sugar rim.

Frangelico, Grand Marnier and Falernum whipped into a meringue perched upon a sweet lemon base served short with a vanilla sugar rim.

Matusalem 15 year old mixed with Antica Formula and Dark Chocolate Bitters served in a vintage coupe generously washed with Gunpowder and Cherry infused rum and garnished with a cherry soaked in star anise, port and brandy.

Our bespoke Fig and vanilla infused Reposado Tequila mixed with Gran Marnier and freshly squeezed lemon juice topped off with a candied fig makes this a sweetly refreshing and endorphin producing margarita with a difference.

Life passes most people by while they’re making grand plans for it… join the growing crowd of customers and staff of the R&D team at Velluto in living in the moment with something off the cuff (and off the list). Be there when the amazing cocktail that changes civilisation is invented! Gain bragging rights and kudos while demonstrating to others your affinity for spontaneity! Make groundbreaking strides with your taste buds going where no man or woman has been before. 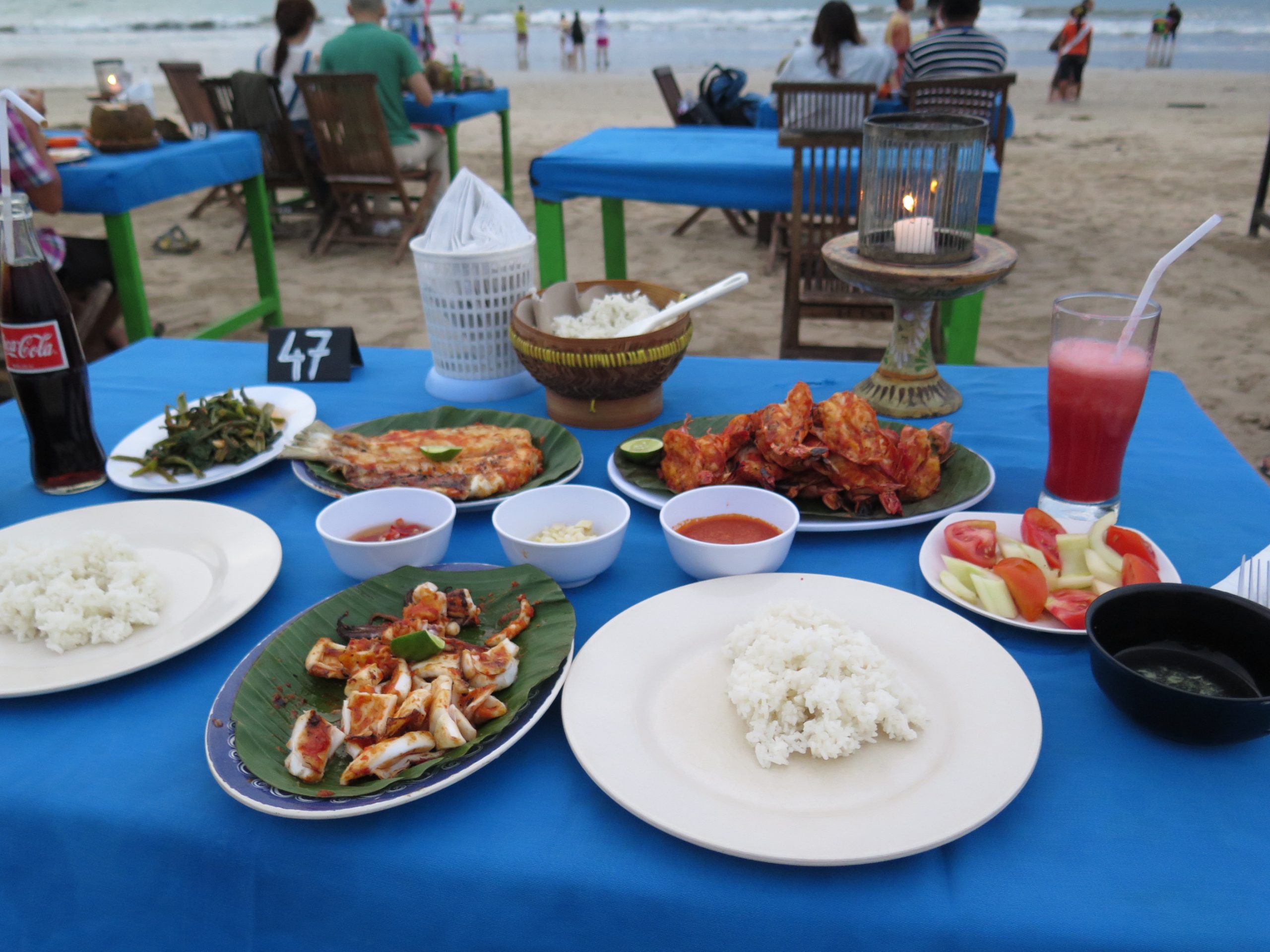 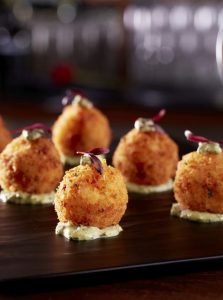 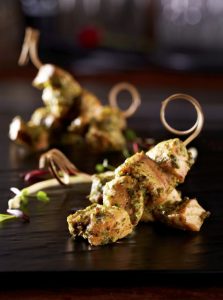 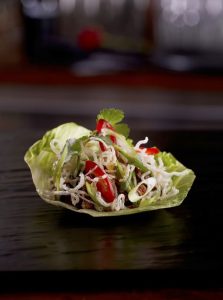 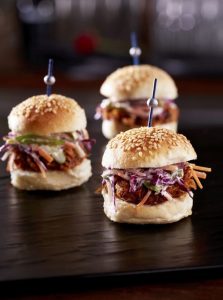 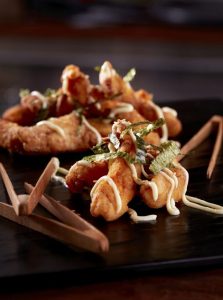 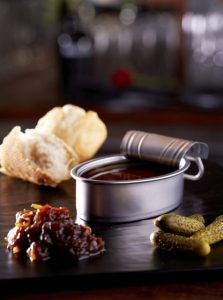 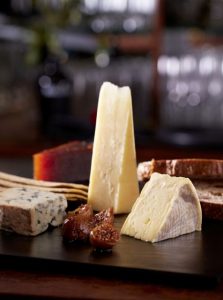 A soft washed rind cheese that is made in the style of the highly prized and only rarely available Mont D’Or. Le Bois Blond has a white, slightly fluffy exterior, with ridges of very pale orange coloured rind peeking through the edges of the cheese. The aroma from this cheese is unique and inviting; a combination of notes of raw cauliflower and a pleasant mustiness that one often associates with soft ripened rinds.

Produced on the island of Sardinia off the coast of Italy, this raw sheeps milk cheese is shot through with thick veins of black truffle.

During the five month maturation period the wheels are rubbed with vinegar and local olive oil. These flavours combined with the truffle, spread through the cheese, balancing the rich earthy notes of the sheeps milk. In addition to the obvious flavour of the truffle there are also underlying notes of hazlenut and earthy spice.

A blue cheese (Verde Capra translates as Blue Goat) made with goat’s milk by Arnoldi Val Taleggio. Arnoldi is an Italian cheesemaker from the Taleggio Valley in the Lombardy region of Northern Italy. A dense moist cheese with a bright white paste that contrasts the vertical lines of blue green mould. The flavour is creamy, mild and well balanced with a slight tang, a touch of salt, and a hint of sweetness.

An Appreciation To The Following Companies: